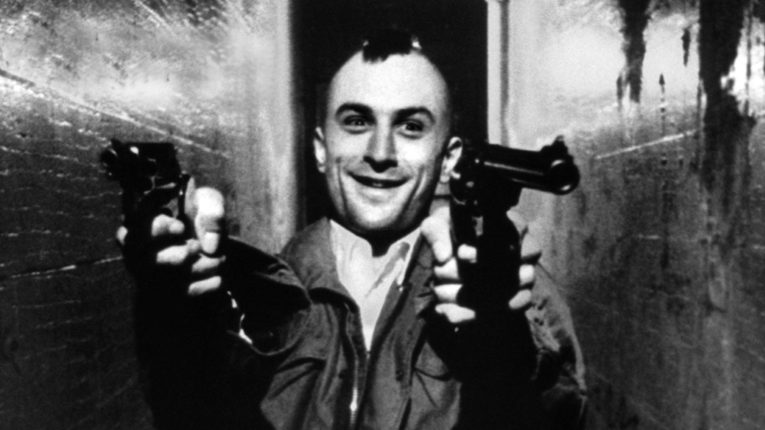 I am frequent customer of Taxi Göteborg and most of the time in front of car there is small plastic holder with taxi driver ID.

I have noticed that when driver is black, he always looks completely different than whats on ID. Often I think that it is some other guy who just jumped in to cover for a friend. I am not racist but there is something with recognizing faces of people of different race.

Although, often when driver is white, there is still not much resemblance between driver and photo. Either these photos are taken in some strange light and then extremely deformed when printing or they have more drivers than IDs.

Sometimes driver looks like whats on photo, but not completely. He looks much older or even younger than on ID.