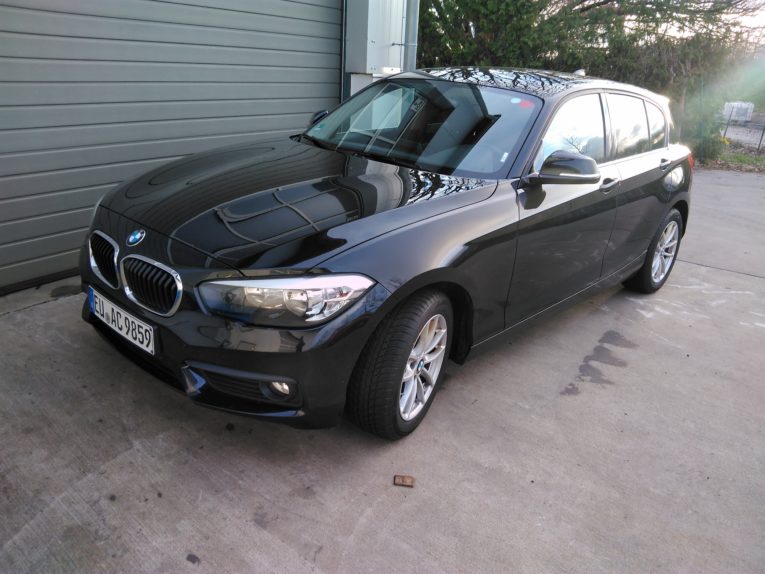 And finally I got that privilege to drive one BMW (again). And I was slightly disappointed. I can’t say that anything was wrong with how it went, but it went too good. Car was just too comfortable, after 1 hour of driving in silence without feeling any bumps on the road, without any engine growling or any other sound it felt like sensory deprivation. It was just unbearable (if you are used to drive average car). It felt strange and dizzy. I guess that would feel if I could sit on a cloud and fly around Germany.

Below are some amateur completely raw photos.

Part of car where you see speed, RPM, fuel level etc was simple. During driving it would show current gear, so I didn’t have to look to the right in which position is gear shift – why???. 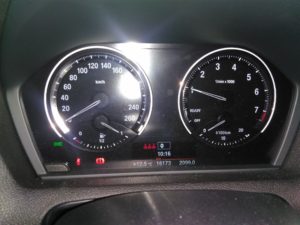 Speed and RPM and other info

I would expect slightly more effort buy BMW designers when it comes to the screen. This was just lazy “just put it where we have some space” method that could fly in cheaper brands. But I don’t plan to by BMW anyway, even if I have the money. 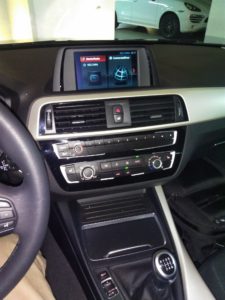 It also had a wheel with some basic controls, but more than enough to drive it. 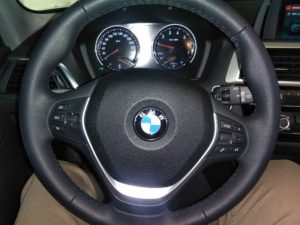 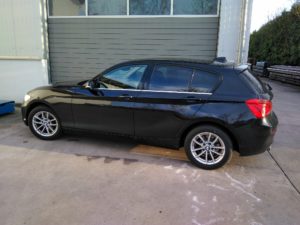 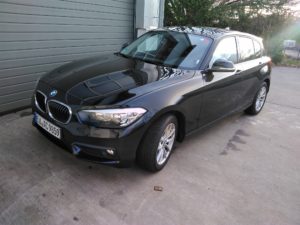 So, it was ok car, although it must cost more than other cars of similar size. I guess it is perfect car for people who have money but want a small car.