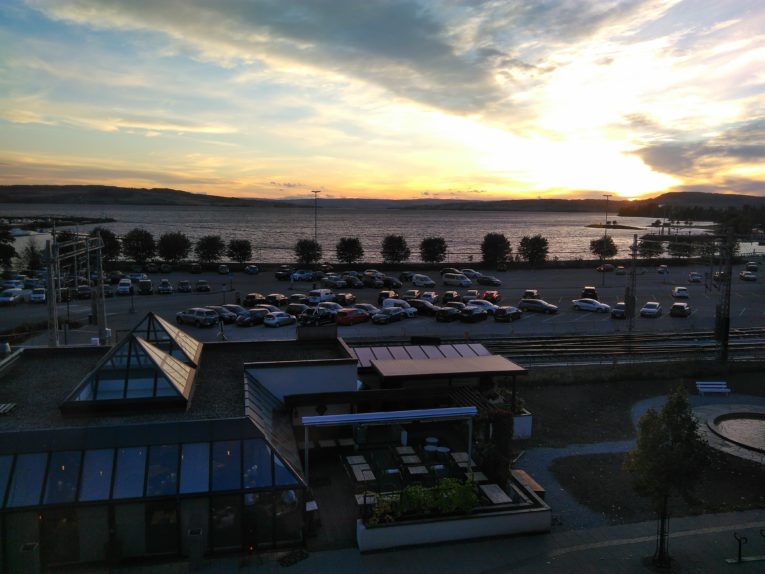 I was planning to make two posts, but I cant gather enough content for 2 proper posts, and maybe not even for one. So I will merge them with one click-bait-able “vs”. Because they don’t have much in common, except wheels, doors and windows. 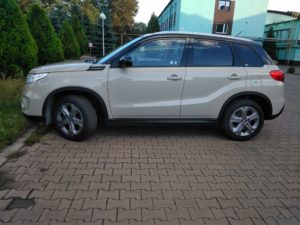 Suzuki was automatic, and I was quite happy with “anti-crush” feature that keeps distance from car in front. I have used it in a way to put cruise control to some high speed and let car follow another in front of it. And it worked perfectly – roads were overcrowded and driving speed was much under limit, so I could just follow car in front and enjoy the views. 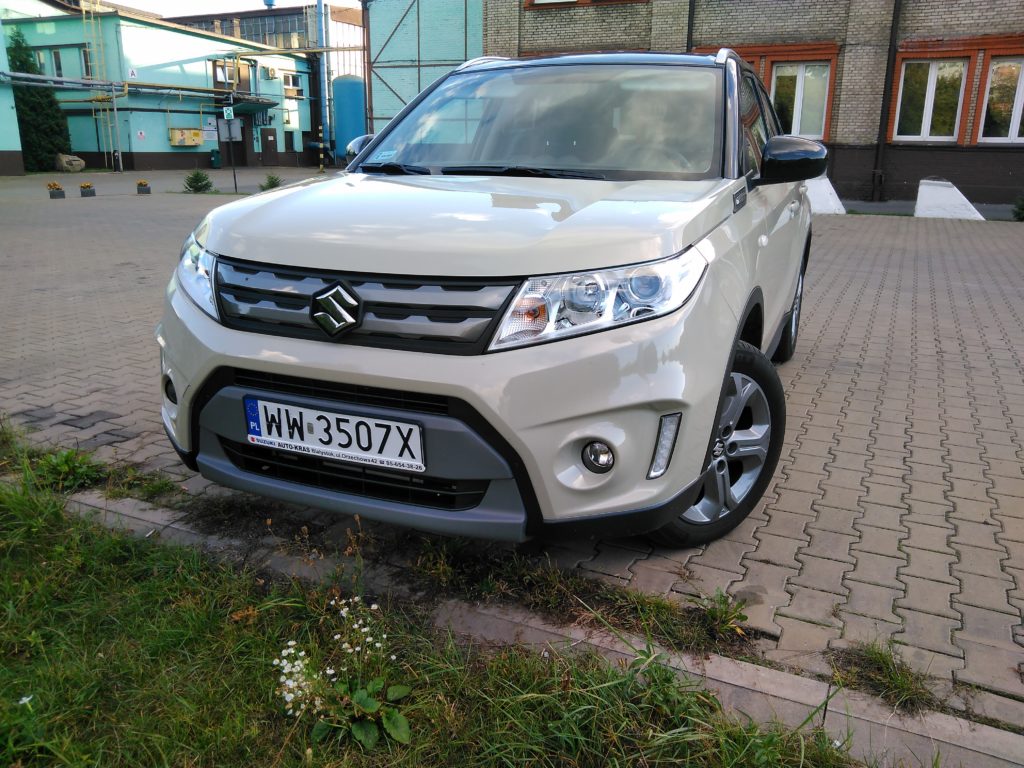 Although, not always was so much cars. I had a lot of situations, specially when I started driving from airport that I didn’t know what is speed limit because there were no signs. And most of people were driving like crazy idiot cunts – 70+ km/h through villages. I was so confused – does Poland have some special speed limits, is my speed indicator in order, did I forget which symbol represents which number? Actually Poland has some strange rules, there are speed limits depending on car size, road size, number of lanes, location (urban area or not)….. It was shocking how much cars rammed into my rear 😉 and overtook me as soon as possible, even when I was driving 10 km/h over speed limits. At the end, I have joined them because it is much healthier to break the law than to break own neck by somebody else’s driving habits. 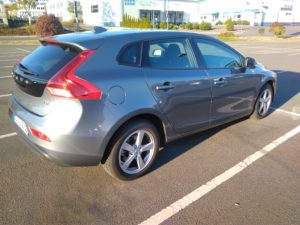 Volvo was with manual transmission, but most of my driving was through Germany on highways so it was most of the time in highest gear. Cruse control was there to help. I had constant feeling of floating in car even when roads had some more demanding curves, bumps or holes. Very strange but comfortable in same time. On central console it had big numerical keyboard with letter symbols like on old phones. I always thought of it as a stupid idea but now when I had to use it I have changed my mind. I had to input some GPS coordinates/addresses and it showed up to be extremely easy to use this keypad instead of some QWERTY on display or rotating wheely dildo (Ill write about it later). Somehow, my muscle memory still has it where is which letter and how much times I have to press 3,4 or 7 to get to it. Process of entering address was easy and fast and I actually didn’t have to turn my head away from the road while doing it. 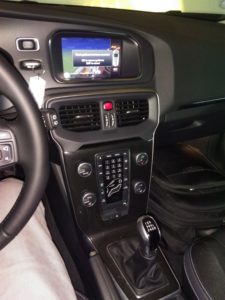 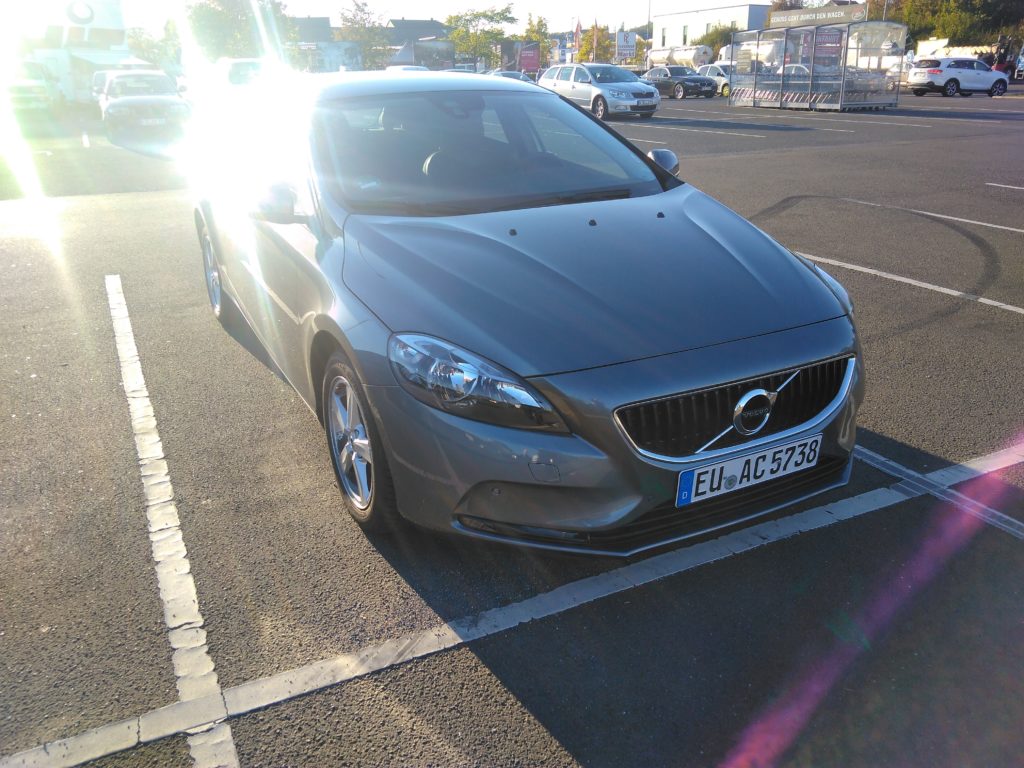 Both cars were nice, but didn’t leave any special impression on me. I had chance to drive them for one week each, in cities and on highways, 800km Suzuki and 1000km Volvo. I would not like to own any of them. Well, maybe Suzuki, because it had a lot of equipment and usually gives more value for money than Volvo and it gives better view of road and surroundings.